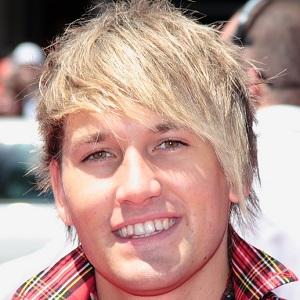 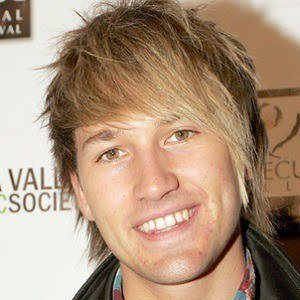 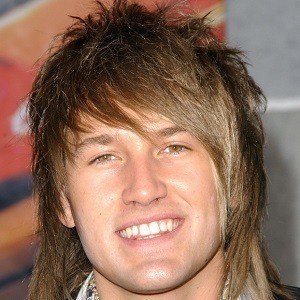 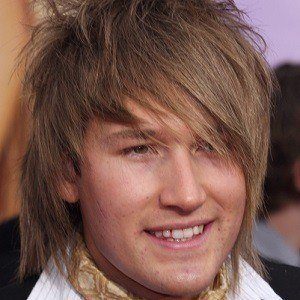 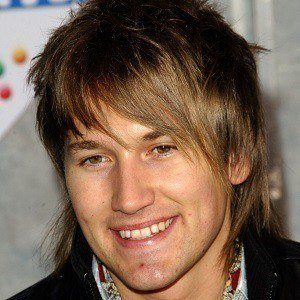 Famous as the bass player of the English pop punk group Son of Dork, this British musician also had a solo vocal career, releasing such singles as "Emergency" and "Ready To Rock," both of which were featured in popular Disney Channel series.

During his high school years, he was the vocalist, guitarist, and songwriter of a band called Mr. Cheerful. The group participated in the 2003 United Kingdom final for the Junior Eurovision Song Contest.

One of his Son of Dork hits, "Eddie's Song," was featured in the 2006 comedy movie Alien Autopsy.

A native of Surrey, England, he was raised by his Elvis impersonator stepfather, who included him in several of his musical acts.

His music was featured on the soundtrack of Miley Cyrus' 2009 film, Hannah Montana: The Movie.

Steve Rushton Is A Member Of