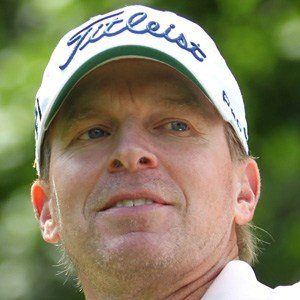 Winner of 12 PGA Tours who spent a total of over 200 weeks in the top 10 of Official World Golf Rankings.

He was an All-American at the University of Illinois.

He fell behind Vijay Singh in the 1998 PGA Championship, but he won the Championship in the last round on an amazing shot.

He was ranked higher than Phil Mickelson and Tiger Woods at the height of his career.

Steve Stricker Is A Member Of