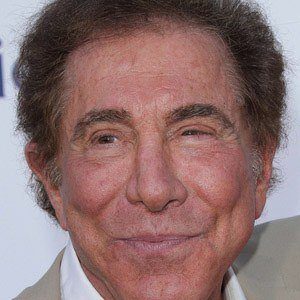 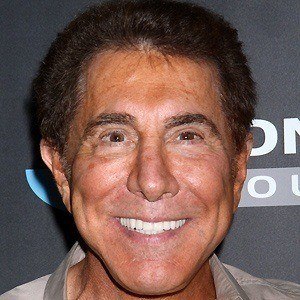 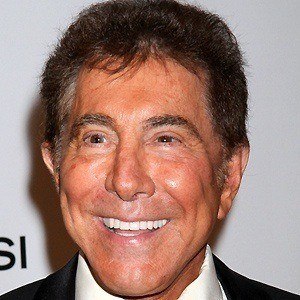 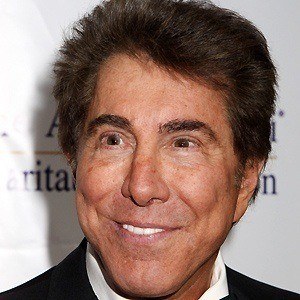 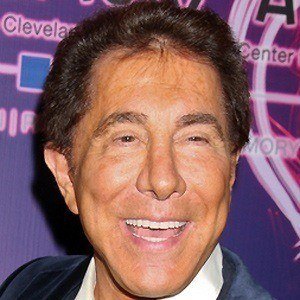 CEO of Wynn Resorts. He built or refurbished the Golden Nugget, The Mirage, Treasure Island, and many other resorts.

He invested in the Frontier Hotel and Casino after he had success with bingo in the state of Maryland.

He contracted a rare condition that caused him to go legally blind in 2010, although he continued his business ventures in full-force.

He married Elaine Farrell Pascal two times. The couple, however, divorced twice as well. He has two daughters named Kevyn and Gillian.

He was considered to be the Donald Trump of the Las Vegas Strip, changing the culture and helping to turn the city into one of the most popular destinations in the world.

Steve Wynn Is A Member Of