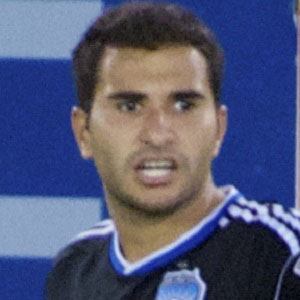 American defender who joined the San Jose Earthquakes in 2010. After four years with the team, he became a member of the Vancouver Whitecaps FC in 2014.

He played college soccer at San Diego State University from 2005 to 2009.

He was selected 30th overall in the 2010 MLS SuperDraft.

He was born to Edward and Pari Beitashour.

He played with alongside Sam Cronin on the San Jose Earthquakes.

Steven Beitashour Is A Member Of