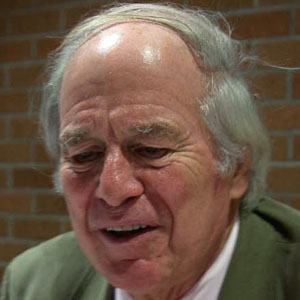 American author and illustrator who has developed more than ninety original books for children.

He became a member of the National Children's Book and Literacy Alliance and eventually served as Vice President of its board of directors.

He was given an honorary doctorate from The University of Findlay, where he donated over 2,700 of his original illustrations.

He married Helen Hill in 1967 and they had six children together.

He wrote and illustrated and adaptation of The Adventures of Huckleberry Finn, originally by Mark Twain.

Steven Kellogg Is A Member Of