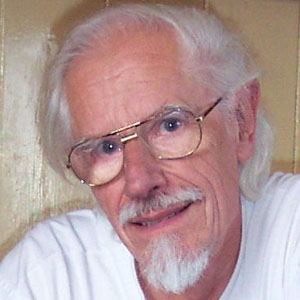 English author who took over the best-selling Railway Series of children's books, featuring Thomas the Tank Engine, from his father in 1983. He is also the author of various other books relating to railways, including the nonfiction books The Nene Valley Railway and Encyclopaedia of British Railway Companies.

His bout with measles as a child inspired the creation of The Railway Series, which began as a story told to him by his father in order to comfort him during his illness.

The Railway Series went 11 years without a new book until 2007, when Awdry was commissioned to write Thomas and Victoria, the 41st book in the series.

He married a woman named Helen and has a son named Richard.

His father, Wilbert Awdry, is the creator of the Railway Series.

Christopher Awdry Is A Member Of