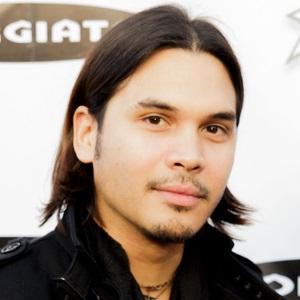 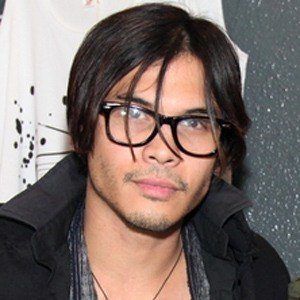 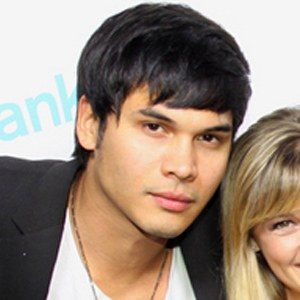 Most famous for his role as Antonio Garcia (the Gold Ranger) on the Power Rangers Samurai series, Skyler also appeared on the popular FOX musical program Glee.

When he was fourteen years old, he was a finalist in a Bangkok-based competition for male models. He went on to perform with a pop group called OZONE.

Born Stephen Arnold, he grew up in a family of German and Thai descent.

He and Dominic Barnes both appeared on Glee as members of the Dalton Academy Warblers singing group.

Steven Skyler Is A Member Of