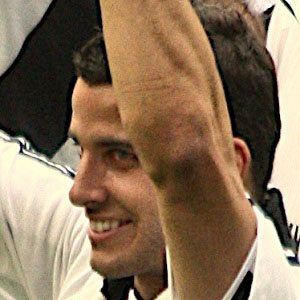 Defender who joined Newcastle United in 2003 and helped the team win a Football League Championship in 2010.

He played in the Newcastle United youth system from age 9 to 17.

He competed internationally for England at the U16 through U21 levels and for the England B team in 2007.

He moved from Greenwich to Whitley Bay as a toddler.

He was joined by Papiss Cisse as a starter on Newcastle United in 2012.

Steven Taylor Is A Member Of