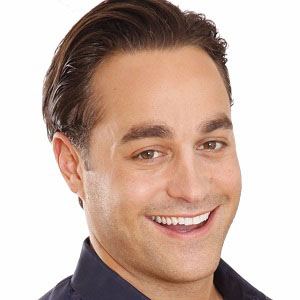 Famous as the host and producer of the VH1 reality series Tough Love, this entrepreneur and media personality also served as Chief Executive Officer of a popular dating service called Master Matchmakers.

He earned a bachelor's degree in business from Drexel University in Philadelphia, Pennsylvania.

In 2013, he launched an iOS and Android dating application called Love Lab.

He grew up in Philadelphia, Pennsylvania and Fairfax, Virginia as the son of professional matchmaker JoAnn Ward. He became engaged to Madison Pard in late 2013.

Steven Ward Is A Member Of