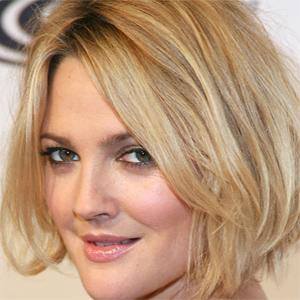 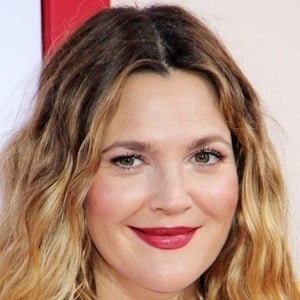 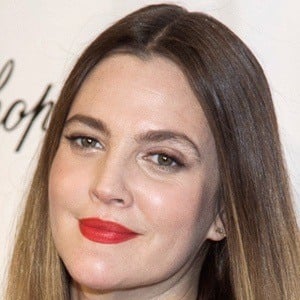 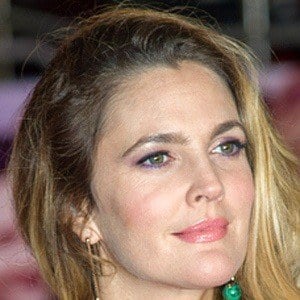 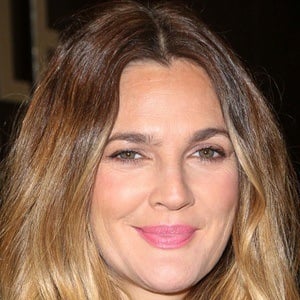 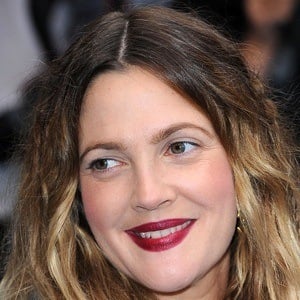 Free-spirited actress who gained fame for her roles in E.T., Mad Love, and Charlie's Angels. She won a Screen Actors Guild Award in 2010 for her portrayal of Little Edie in Grey Gardens. Other film credits include Scream, Never Been Kissed, and Blended. In 2017, she began starring in Netflix's Santa Clarita Diet.

She starred in a dog food commercial when she was less than one year old. The dog bit her, but rather than cry, she laughed.

She made her directorial debut with the 2009 film Whip It!

She starred in the hit move Charlie's Angels with Cameron Diaz.