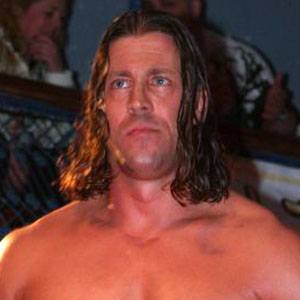 Primarily known for WWF and WWE; won dozens of titles throughout his career; well known for his signature move, the Stevie Kick.

As a youth he trained at Mike Sharpe's wrestling school, and first debuted at the 1992 opening of Eastern Championship Wrestling.

He was part of a wrestling group called "Blue World Order," which was a parody of the group "New World Order."

Stevie Richards Is A Member Of