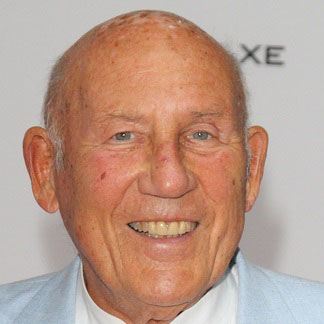 International Motorsports Hall of Fame Formula One driver who won 16 races in the series and is widely considered one of the best drivers never to win a points championship.

He was educated at Shrewsbury House School and was an accomplished horse rider.

His first Formula One victory was at the 1955 British Grand Prix.

His sister Pat Moss was also a successful auto racer.

He appeared on the BBC TV series "Top Gear," for which Elton John contributed the ending theme song.

Stirling Moss Is A Member Of