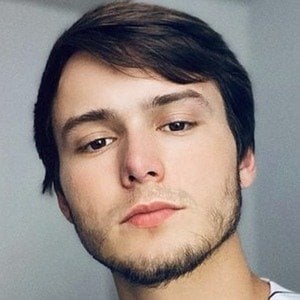 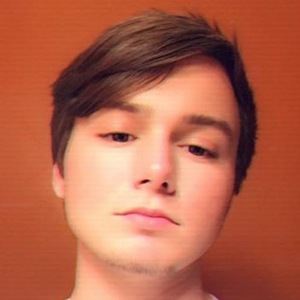 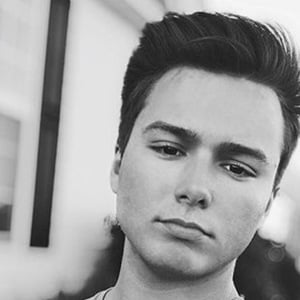 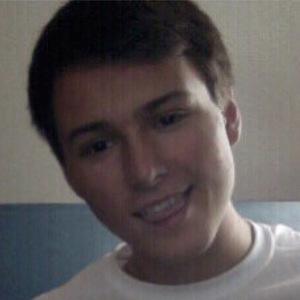 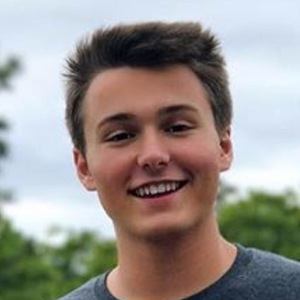 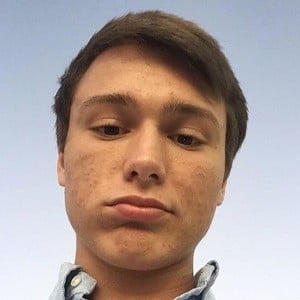 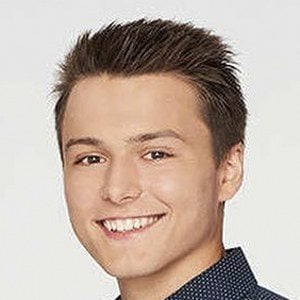 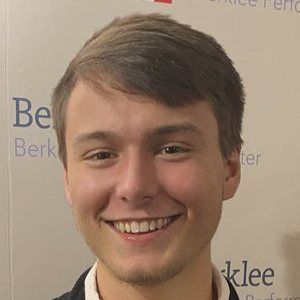 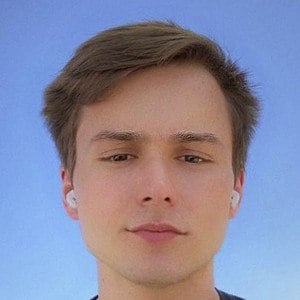 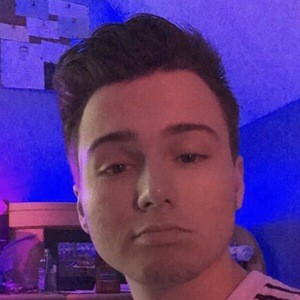 He auditioned for The X Factor when he was 14 years old. He has since continued his high school education in Hartsville, South Carolina.

He has created and maintained his own self-titled YouTube channel, where he often posts covers of popular songs. One of his most popular videos, "SAY SOMETHING MUSIC VIDEO - Stone Martin," has amassed more than 125,000 total views since its January 18, 2014 posting.

His audition for The X Factor's 3rd season was reviewed favorably by the judge Simon Cowell.

Stone Martin Is A Member Of