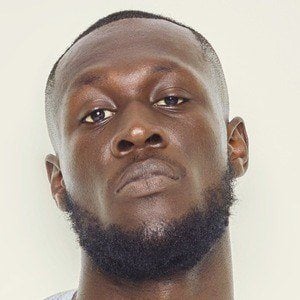 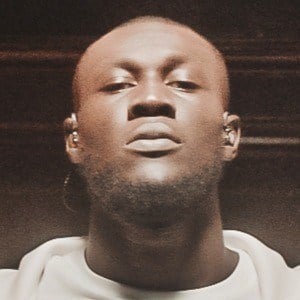 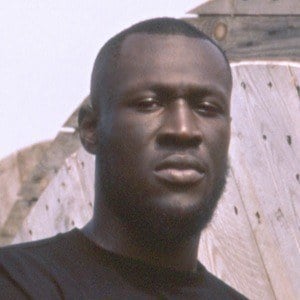 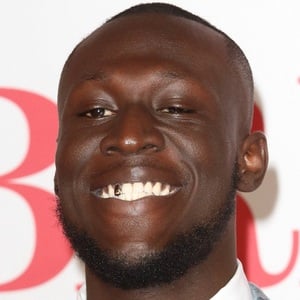 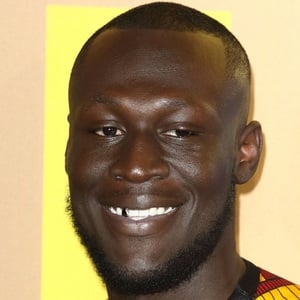 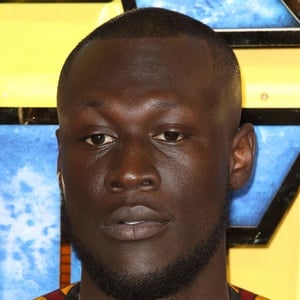 English rap and grime artist who first gained attention with his Wicked Skengman series of freestyles as well as songs like "Not That Deep." He was named Best Grime Act at the MOBO Awards in 2014 and was included on the BBC's Sound of 2015 list.

He was born in Thornton Heath, London and began battling MC's at local clubs at age 11.

In October 2014, he became the first unsigned rapper ever to perform on Later with Jools Holland.

He has cited the rapper Wiley, a.k.a. The Godfather of Grime, as a key influence.

Stormzy Is A Member Of