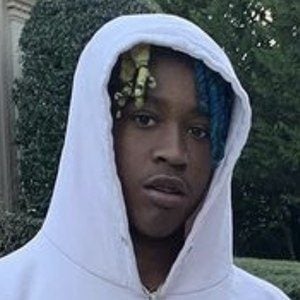 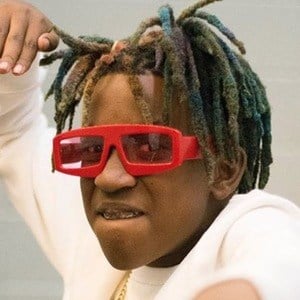 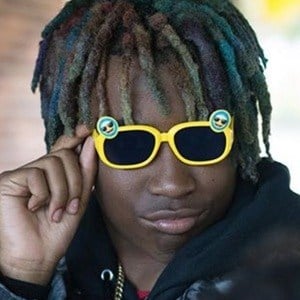 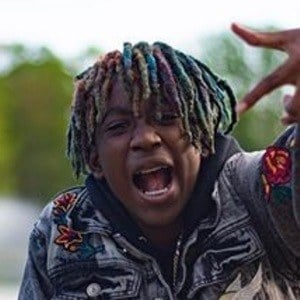 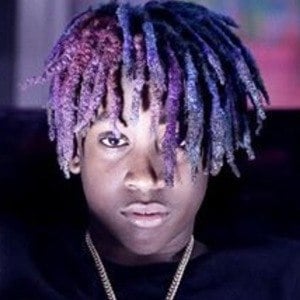 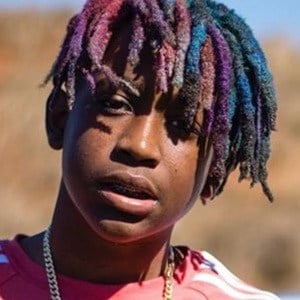 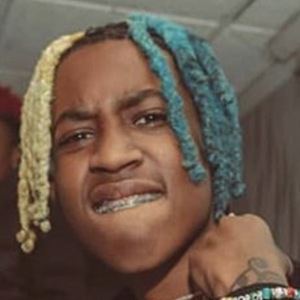 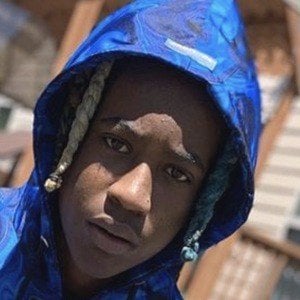 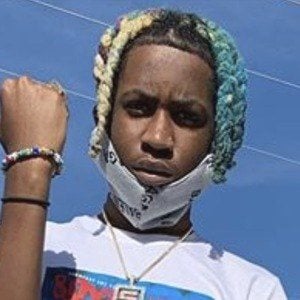 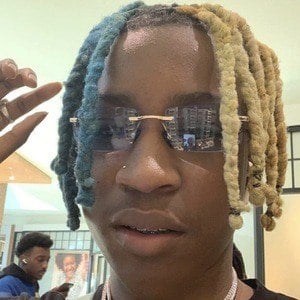 Rapper who shot to fame after winning season four of the Lifetime reality show The Rap Game in 2018.

He began his career in August 2015 when he began posting original music to his self-titled YouTube channel.

In 2016, he released his debut album titled Get Cha Mind Right.

His real name is Jeremiah. He has often posted photos of his grandmother on Instagram.

He joined hosts Jermaine Dupri and Queen Latifah on The Rap Game.

Street Bud Is A Member Of