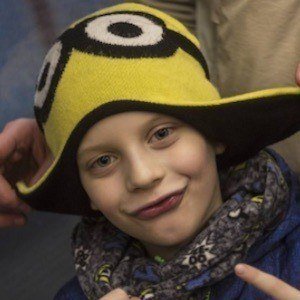 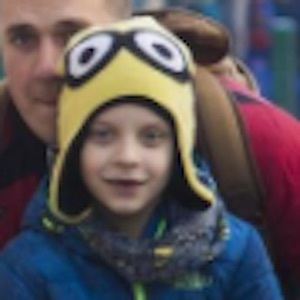 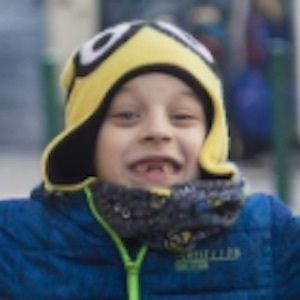 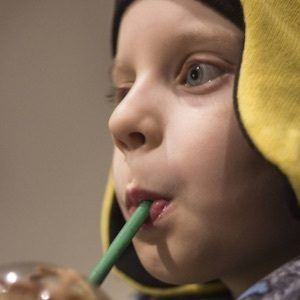 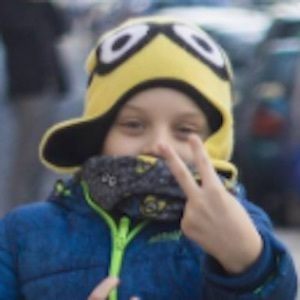 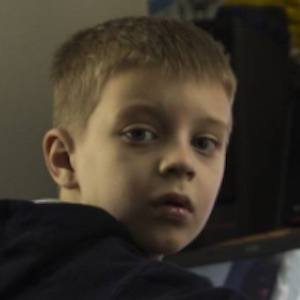 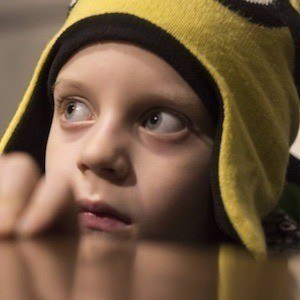 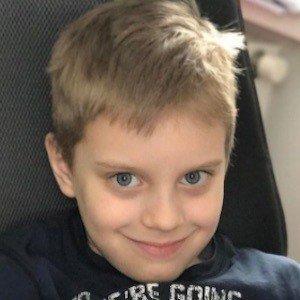 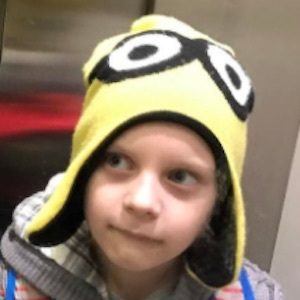 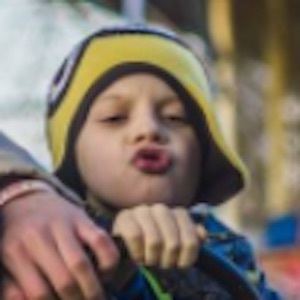 Became the youngest member of the Stuberi YouTube channel. They are most widely known for sharing their short films, skits and video montages.

He was barely six years old when his family started their channel on May 22, 2015.

He and his family are based in Serbia.

He stars on the Stuberi YouTube channel alongside Jeca and Dusan.

Luka Stuberi Is A Member Of