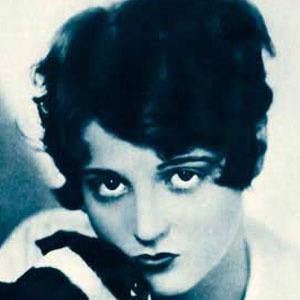 1920's and 1930's movie star who became known for her role in the 1929 film Girls Gone Wild. That same year, she appeared in Fox Movietone Follies of 1929, Chasing Through Europe, and Why Leave Home?

She started her career with minor roles in films after being recognized by a movie director at a social function.

She gained recognition as the star of the Fox Movietone Follies of 1929.

Her third and last husband, Alan Ladd, was a famously recognized actor.

Sue Carol Is A Member Of