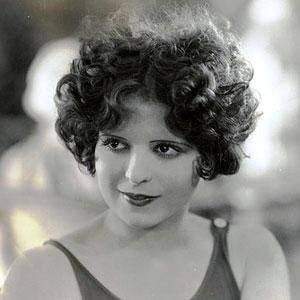 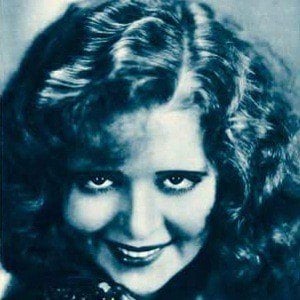 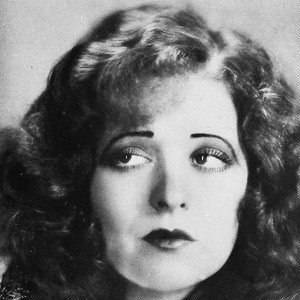 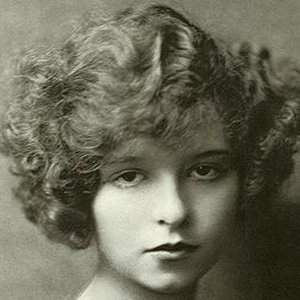 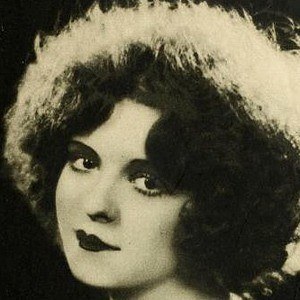 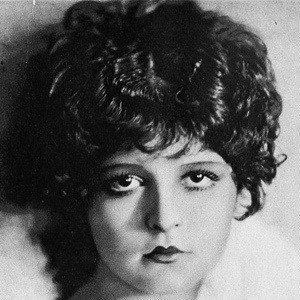 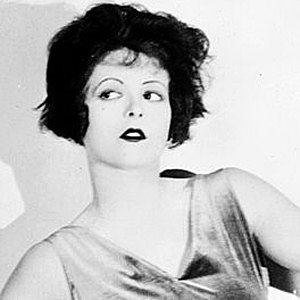 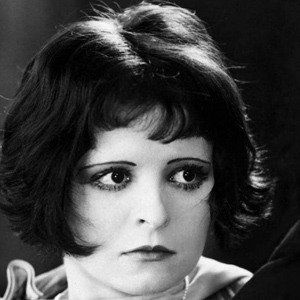 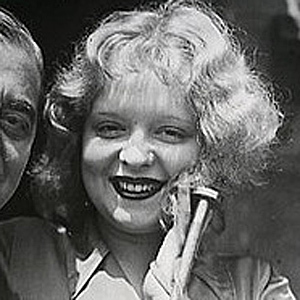 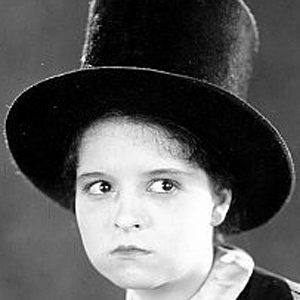 Alluring silent movie star who starred in It and Wings in 1937. She became a box office draw as one of the leading sex symbols of the Roaring Twenties.

She was a track champion in high school, though she had a miserable time at home and in class.

Her last film was Hoop-La; afterward, she chose to be a rancher with her husband Rex Bell.

She appeared in Grit, which was based on a story written by F. Scott Fitzgerald.

Clara Bow Is A Member Of