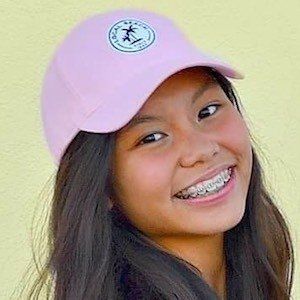 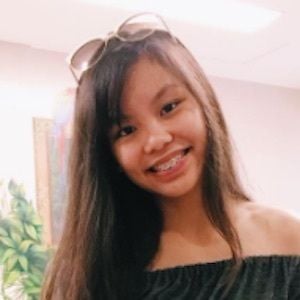 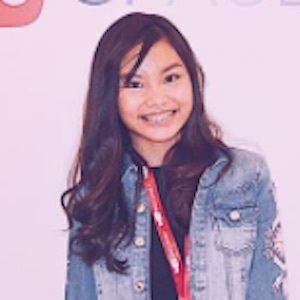 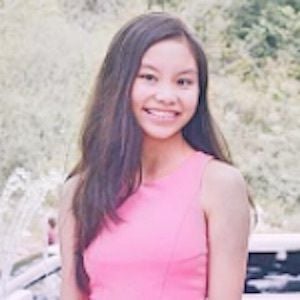 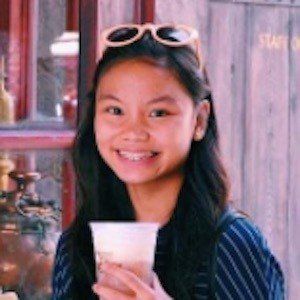 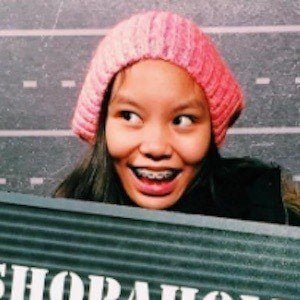 Filipina YouTube star who is widely known for her Sugar DC channel's content. She has gained popularity there for her lifestyle vlogging, which has included DIYs, fashion and school supply hauls, and personal entries.

She attended the YouTube Pop-Up Space Opening Party in Manilla, Philippines in April 2017.

She was born and raised in the Philippines alongside her older brother. She has featured her mother across her social media accounts.

In June 2015, she posted a photo of her meet and greet with fellow YouTube star Bethany Mota in Manila, Philippines.

Sugar DC Is A Member Of