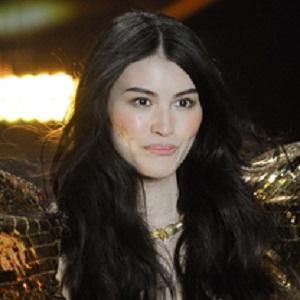 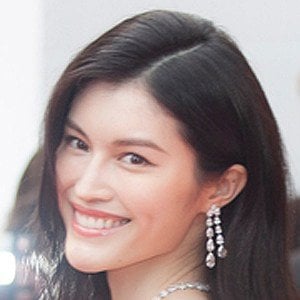 She grew up a swimmer and was a member of her city's swim team for seven years.

She grew up wanting to be just like Kate Moss, whom she labeled her icon growing up.

She was born in Wenzhou, China.

In 2011, she became the second model of Chinese descent, after Liu Wen, to walk for Victoria's Secret.

Sui He Is A Member Of