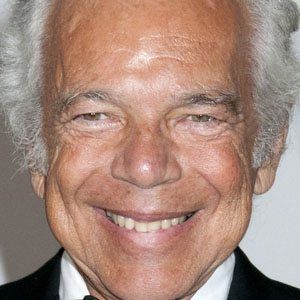 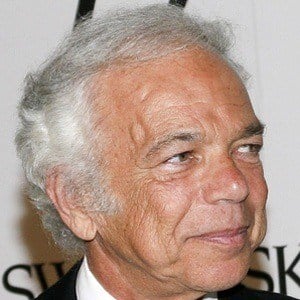 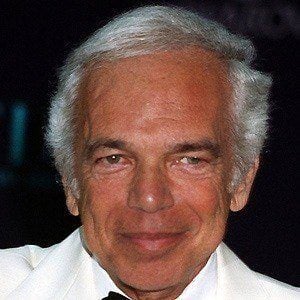 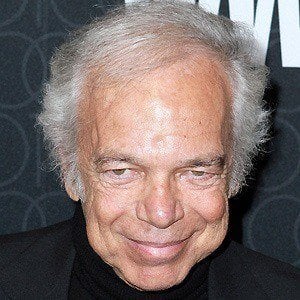 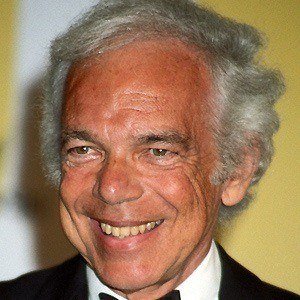 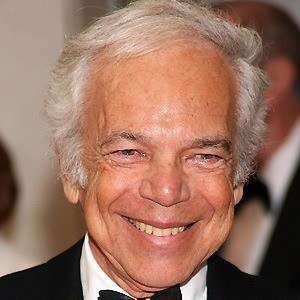 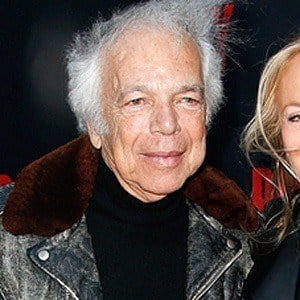 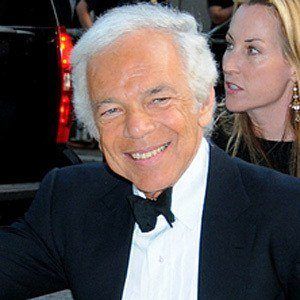 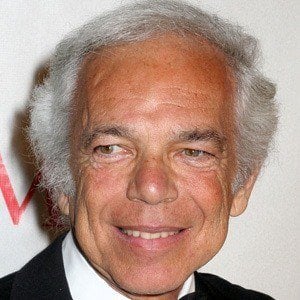 Designer of Polo fashions, fragrances and accessories. Forbes estimated he was worth $7.5 billion in 2012, making him the 162nd richest person in the world.

He went to college to study business, but dropped out after two years, so he became a salesman at Brooks Brothers.

While studying at the Marsha Stern Talmudical Academy, he became known for selling neckties to students.

He had three children with his wife Ricky, whom he married in 1964.

Jennifer Aniston's character, Rachel Green, worked for him on the show Friends.

Ralph Lauren Is A Member Of