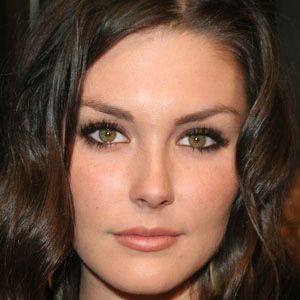 Model and screen actress known for her Playboy print and video work. She was also a cover model for Maxim and GQ.

She attended San Diego State University, where she played on the collegiate volleyball team. She began her modeling career after winning the 1995 YM magazine cover girl competition.

She appeared on a 2010 episode of the reality television series Dating in the Dark.

She grew up in Fountain Valley, California. She was named for model Summer Bartholomew (who held the 1975 Miss USA pageant title).

She appeared in The Scorpion King, a 2002 film starring Michael Clarke Duncan.

Summer Altice Is A Member Of