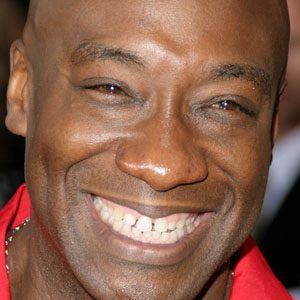 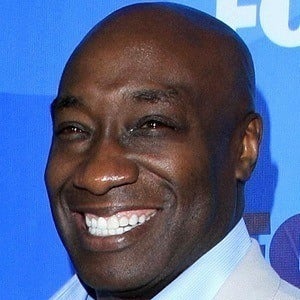 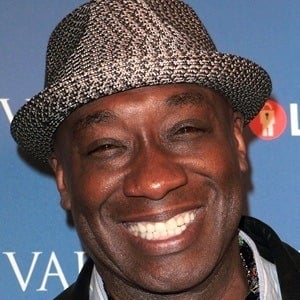 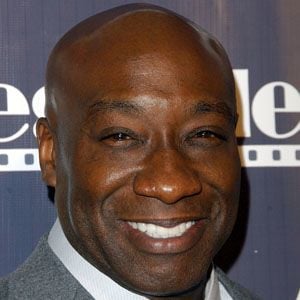 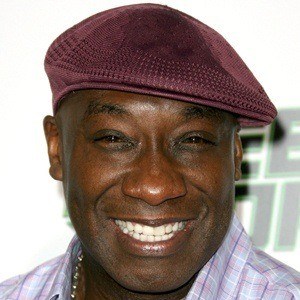 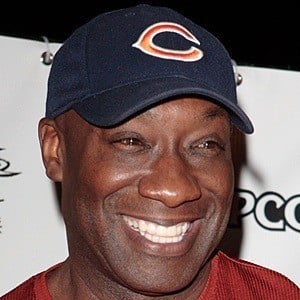 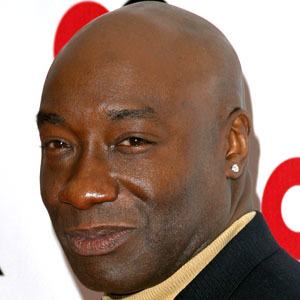 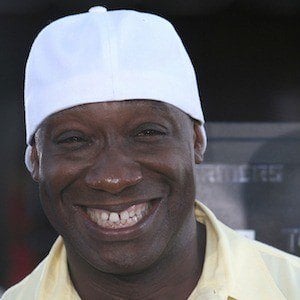 Actor who earned critical acclaim for his award-nominated role in the 1999 film The Green Mile. He has also appeared in The Whole Nine Yards, Daredevil, and The Scorpion King.

He worked as a bodyguard for Will Smith, Jamie Foxx, and LL Cool J before starting his acting career.

His deep voice, which was very recognizable, led him to voice-roles in films like 2003's Brother Bear, 2011's Green Lantern, and 2008's Kung Fu Panda.

He dated Omarosa Manigault, who was present during his fatal heart attack.

He debuted in the 1995 stoner-comedy film Friday, which starred Ice Cube.