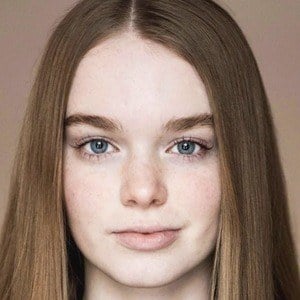 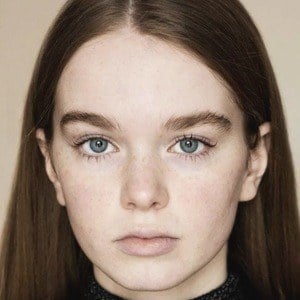 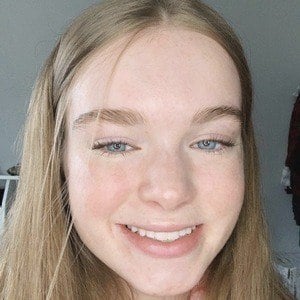 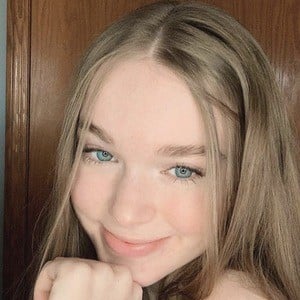 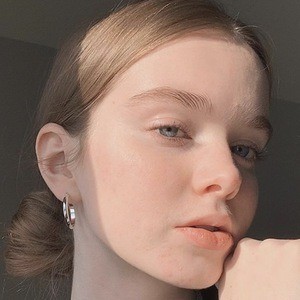 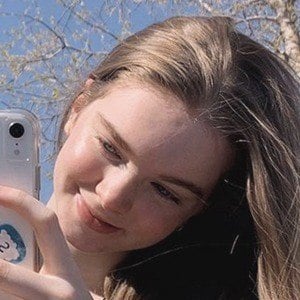 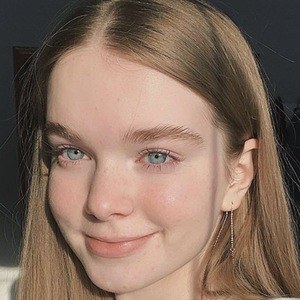 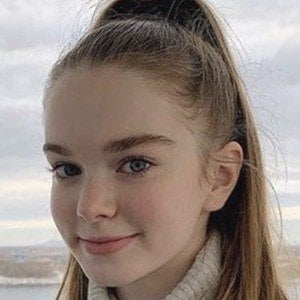 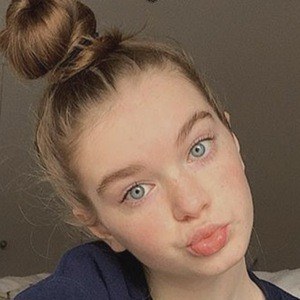 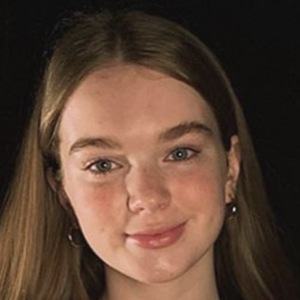 Silver screen star who earned her breakout role in 2013 playing Alice in the Child's Play film Curse of Chucky. She has gone on to star in the films Garm Wars: The Last Druid and 2016's The Midnight Man.

In 2015, she appeared in a small role on the television series Sunnyside.

She hails from Manitoba, Canada.

She was cast alongside Robert Englund and Lin Shaye in the Canadian horror film The Midnight Man.

Summer H. Howell Is A Member Of