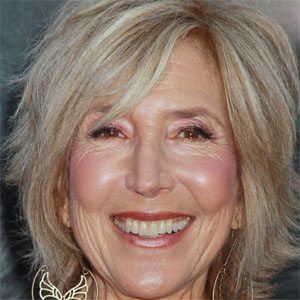 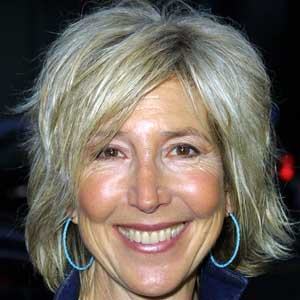 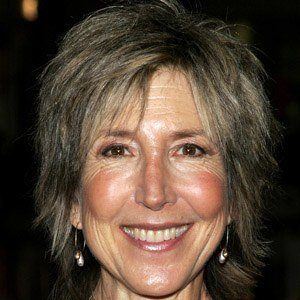 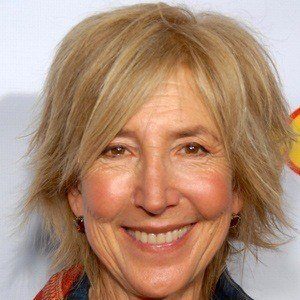 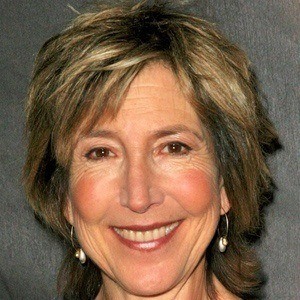 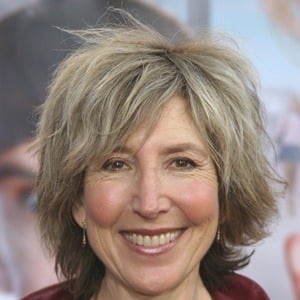 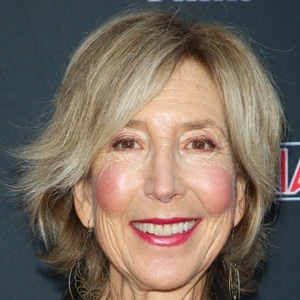 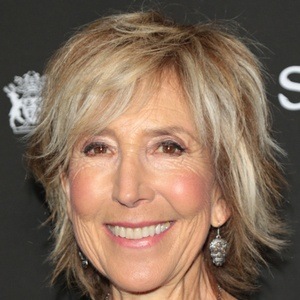 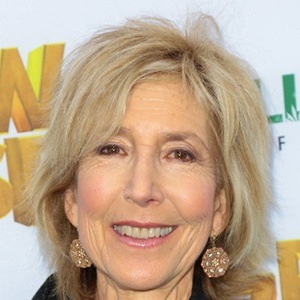 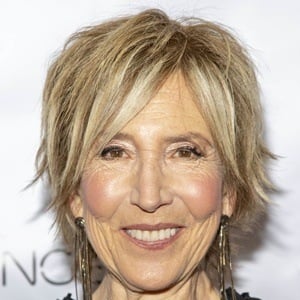 American actress whose film credits include Dumb and Dumber, There's Something About Mary, A Cinderella Story, Ouija, and the Insidious films.

She studied acting at the University of Michigan and then moved to New York to star in Off Broadway productions.

She won a Fright Meter Award for Best Supporting Actress for her role in Insidious in 2012.

She was married twice and has a child.

She played a supporting role as the roommate of Cameron Diaz's character in the 1998 film There's Something About Mary.