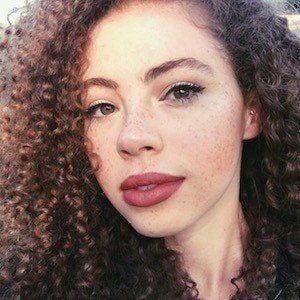 YouTuber who is known for her eponymous beauty and makeup centric channel.

She was born and raised in Memphis, Tennessee.

She and fellow YouTuber Raven Elyse are both known for their beauty and hair styling tutorial videos.

Summer Kellsey Is A Member Of