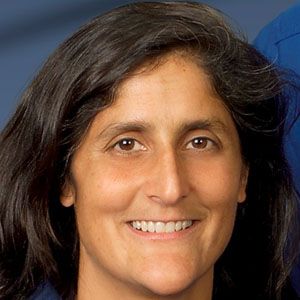 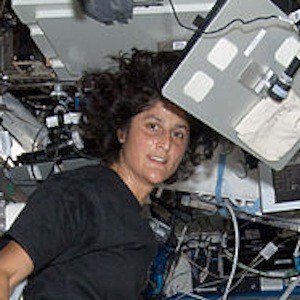 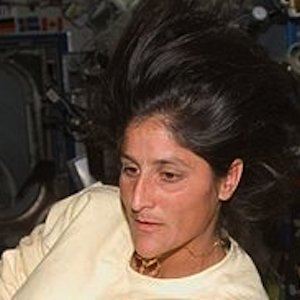 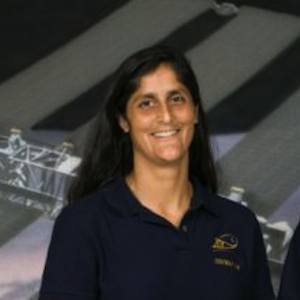 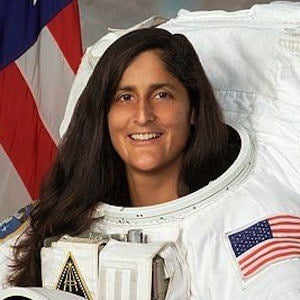 Commander of International Space Station Expedition 13 who also worked as a flight engineer on Expedition 32.

She graduated from the U.S. Naval Academy in 1987 and was selected as part of the 1998 NASA Group.

She served on 3 other ISS Expeditions. Upon her return from Expedition 14/15, she set a record for longest spaceflight by a woman.

She has appeared on "The Colbert Report" with Stephen Colbert.

Sunita Williams Is A Member Of