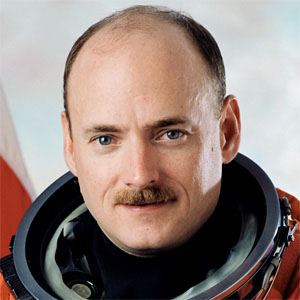 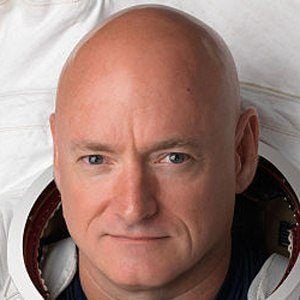 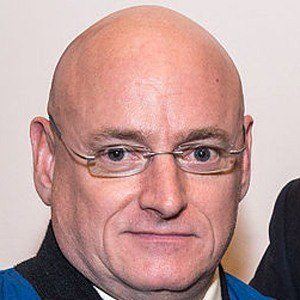 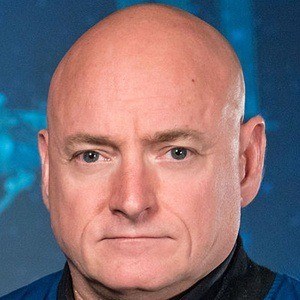 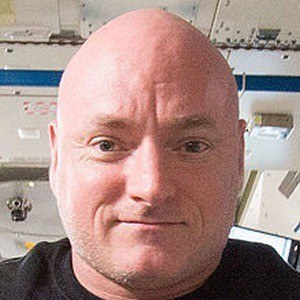 Commander of Expedition 26 on board the International Space Station. He piloted the Discovery Space Shuttle.

He served in the U.S. Navy as a captain and was a test pilot.

He served as Flight Engineer on ISS Expedition 25.

He and his identical twin brother Mark Kelly were the first siblings to travel into space. He was married to Leslie S. Yandell until 2009. He later got married to Amiko Kauderer in 2018. He has two daughters, Samantha and Charlotte.

His sister-in-law is politician Gabrielle Giffords.

Scott Kelly Is A Member Of