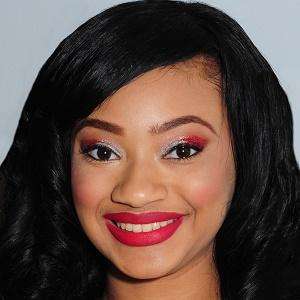 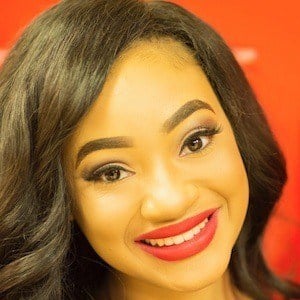 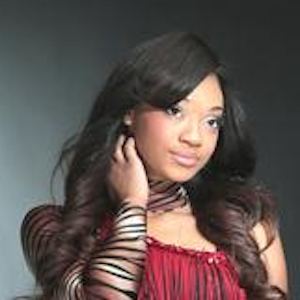 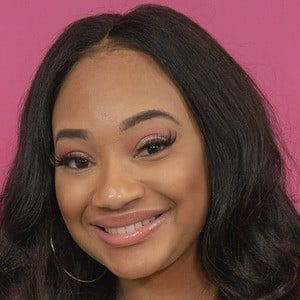 Dancer best known for her appearances on the dance competition reality show Bring It! She participated on the show as a member of the dance troupe Dancing Dolls.

She began dancing at age five and joined the Dancing Dolls in 2012.

She has often been referred to by her nickname "Cool Flame." Her bad2thebone__3 Instagram account has over 1.1 million followers.

She has sisters named Shamia "Sky" Williams and Shania "Star" Williams. Her mother is Selena Johnson and her father is JJ Williams.

She and Madison Ziegler are both young dancers who rose to fame through their appearances on reality shows.