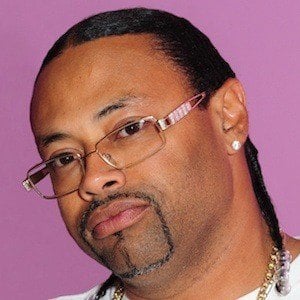 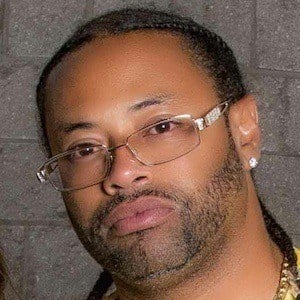 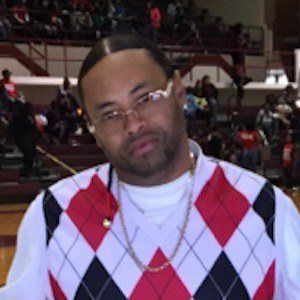 Successful and experienced entrepreneur who is the father of dancers Sunjai, Star and Sky Williams. He can be seen with his family on the Lifetime series Bring It!

He was born in Rhinelander, Wisconsin and later moved down to Jackson, Mississippi.

When Bring It! went on the air, fans of his daughters became a fan of his as well due to his friendly personality and unwavering love and support of his family. His play_likej Instagram account has more than 170,000 followers.

He was married to Selena Johnson.

His daughters dance at Dollhouse Dance Factory, a studio run by Dianna Williams.

JJ Williams Is A Member Of