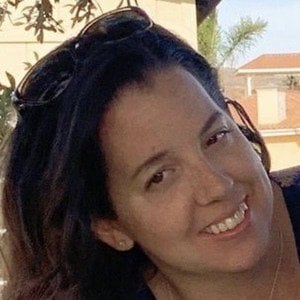 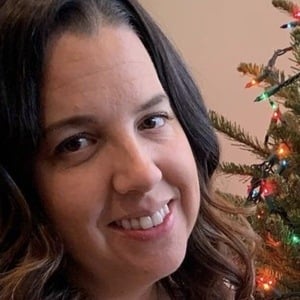 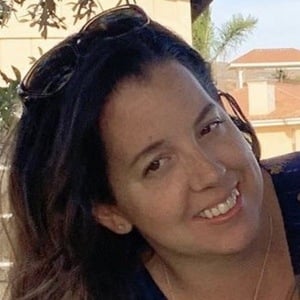 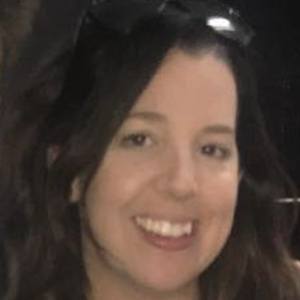 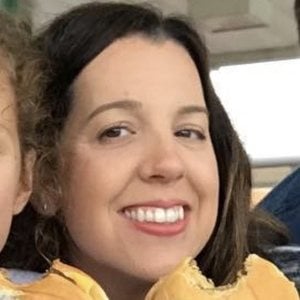 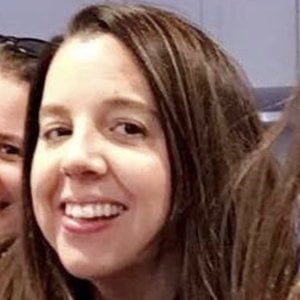 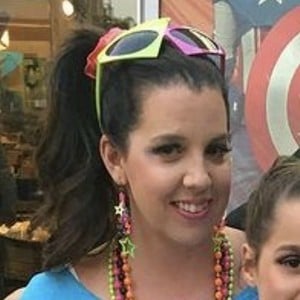 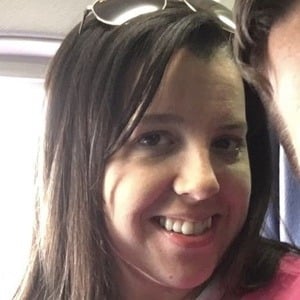 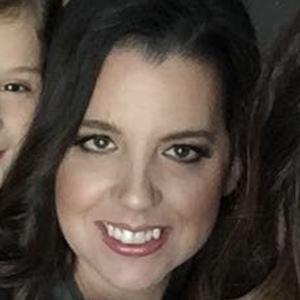 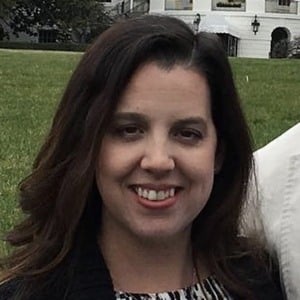 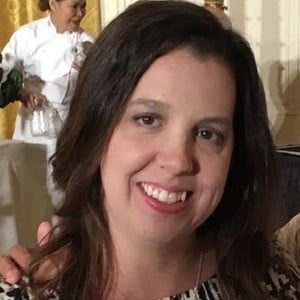 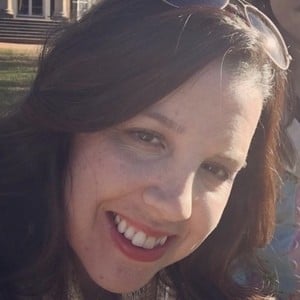 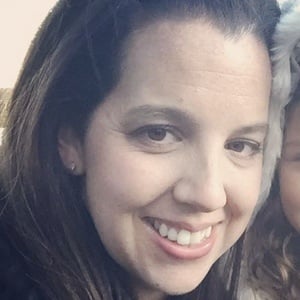 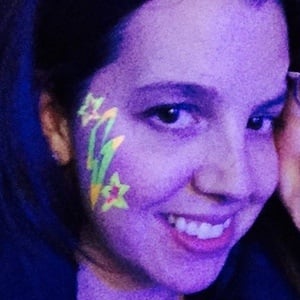 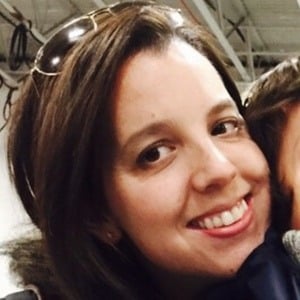 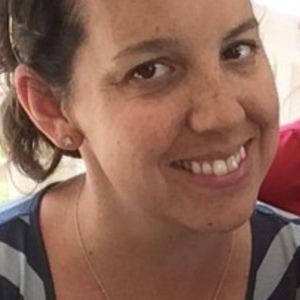 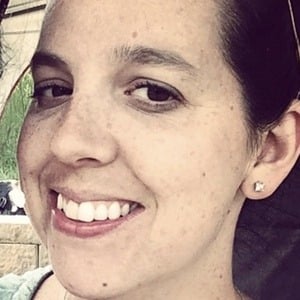 Mother of YouTube stars Caleb, Jules, and Hayley of the popular Bratayley channel. She created and runs the channels Bratayley and Acroanna.

The channel Acroanna was originally created so friends and family could see Jules' gymnastics. The Bratayley channel was initially created for Hayley as a joke, but it instead became a family vlog channel.

She met her future husband Billy while she was working at a Blockbuster store. They later separated in late 2019. Her son Caleb tragically died in 2015 when he was 13 years old.

She and Colette Butler are both matriarchs of popular YouTube families.

Katie LeBlanc Is A Member Of