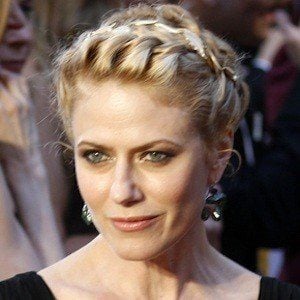 Movie actress who starred in In the Cut and Campfire Stories. She married actor Mark Ruffalo in June 2000. Ruffalo didn't have a driver's license or credit card when the two met on the street in 1998.

Her first on screen role was as Monica Robinson in 100 Centre Street in 2001.

Her children are named Keen, Odette, and Bella Noche.

She shares a birthday with Evan Rachel Wood.

Sunrise Coigney Is A Member Of