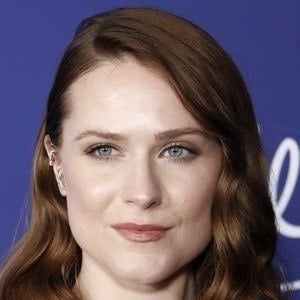 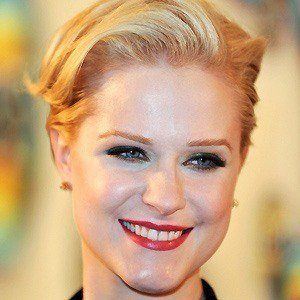 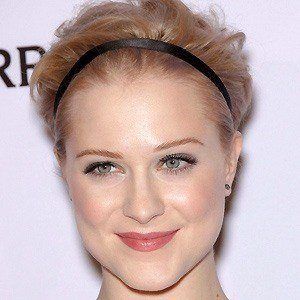 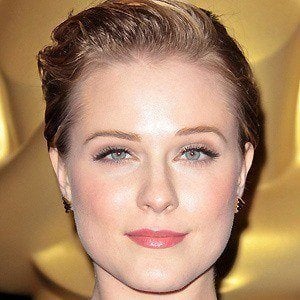 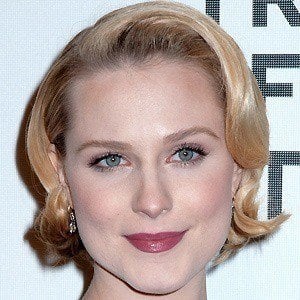 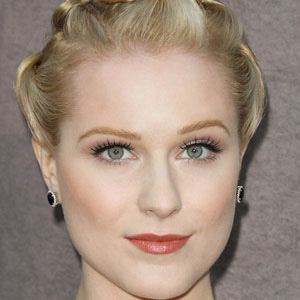 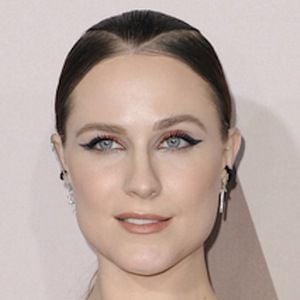 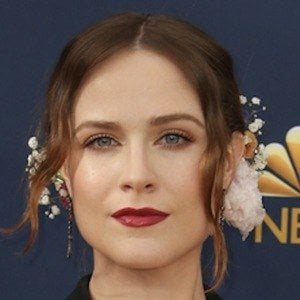 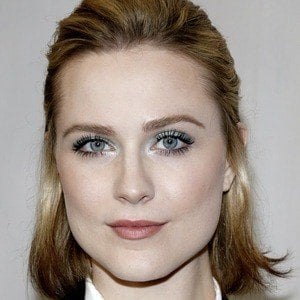 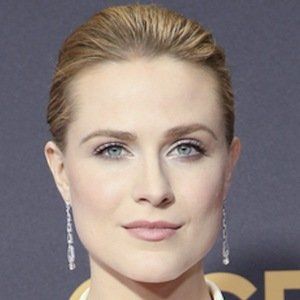 Starred in The Wrestler and played a role in The Beatles-inspired film Across The Universe. Her performance in Thirteen bolstered her fame. She later starred in the HBO sci-fi series Westworld.

She began her acting career in her father's productions of Theater in the Park.

She played a role in the television show American Gothic.

She has three siblings, Ira IV, Aden and Dana, and her father is actor Ira David Wood III. She began dating Jamie Bell in 2005. They broke up and she began dating Marilyn Manson. After their split she and Jamie Bell got back together and they wed in 2012. They had a child in November 2013 and announced their divorce in May 2014. She was briefly engaged to Zach Villa in 2017.

She was once engaged to Marilyn Manson.

Frozen 2
Thirteen
Across The Universe
More