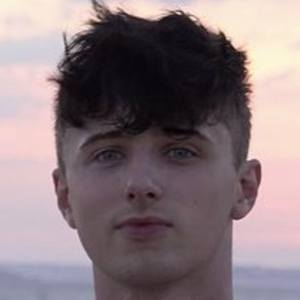 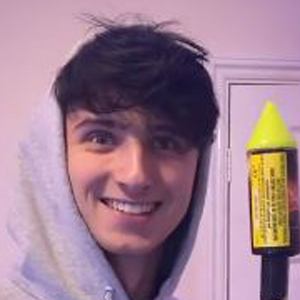 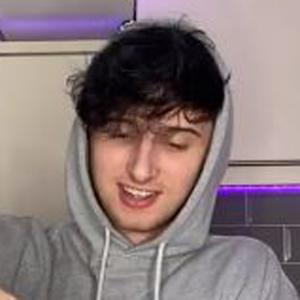 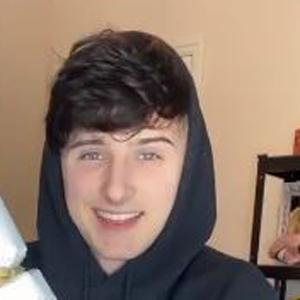 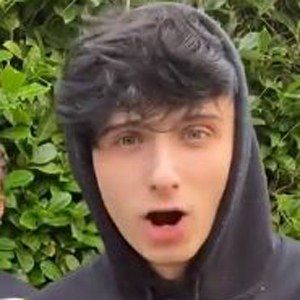 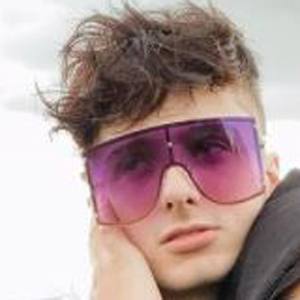 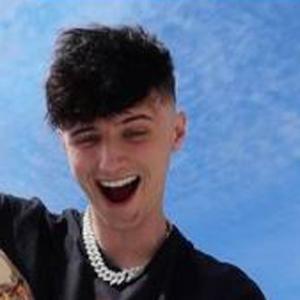 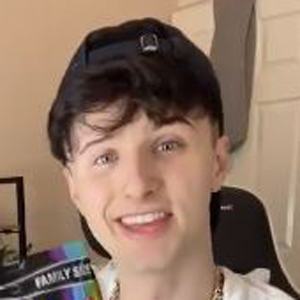 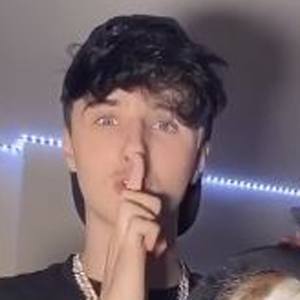 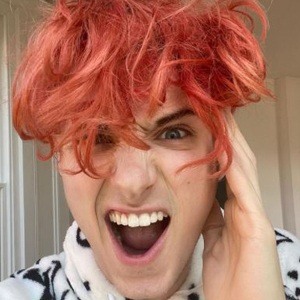 Comedy, transition, challenge, and slow-motion video creator popular on TikTok who earned the verification check mark in addition to more than 6 million fans.

He began posting content on TikTok in late 2018. His first video was captioned as "Lil bit o flexing."

His real name is Jake Sweet. His brother was known on TikTok as notsurface. He is dating fellow TikTok star Shauni Kibby.

Jax Jones was a guest in his TikTok video "What's up @jaxjones #harderchallenge."

SurFaceldn Is A Member Of