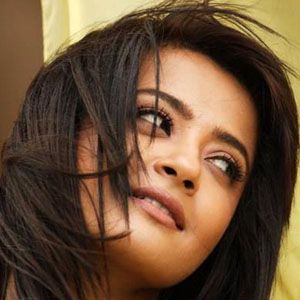 Indian actress who is known for hosting the TV show Comedy Circus Ke SuperStars, and for appearing in TV series Kaajjal.

She first appeared in the Indian soap opera Kahin To Hoga as the character Charu.

In 2011, she won the Best Female Debutante Award at the 2nd PTC Punjabi Film Awards for her performance in Dharti.

In 2013, she was romantically linked to actor Gaurav Chopra.

Surveen Chawla Is A Member Of