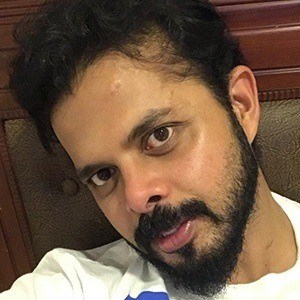 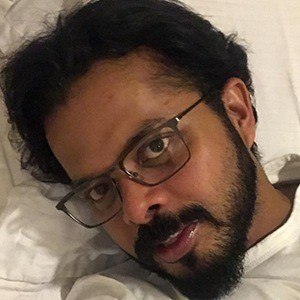 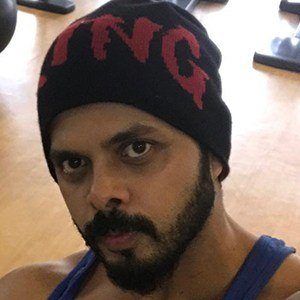 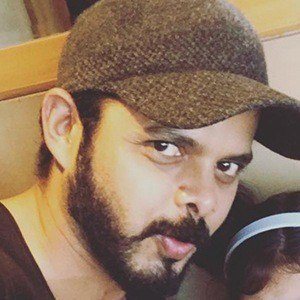 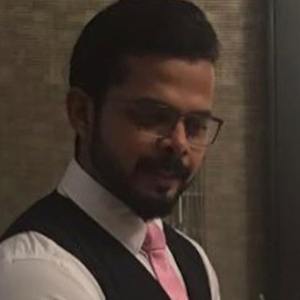 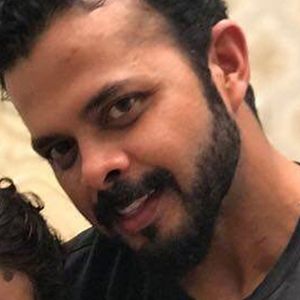 He was a leg-spinner in his childhood but eventually converted to a fast-bowling technique and was selected to the MRF Pace Foundation in Chennai.

His name has caused confusion in English-speaking countries after being misprinted in various forms, leading him to declare his name as simply "Sreesanth".

He married Bhuvneshwari Kumari in 2013. His sister Nivedita is a television actress.

He modeled his bowling technique after Anil Kumble, who would later become his Test captain.

Sreesanth Is A Member Of