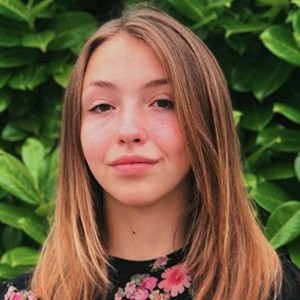 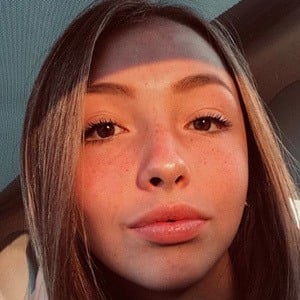 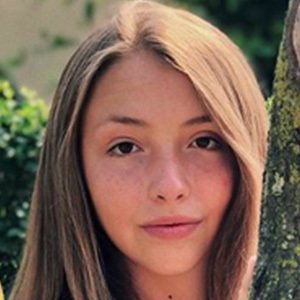 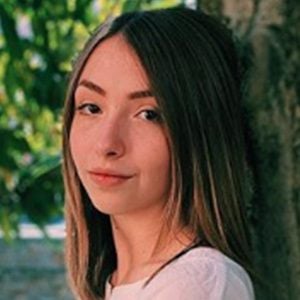 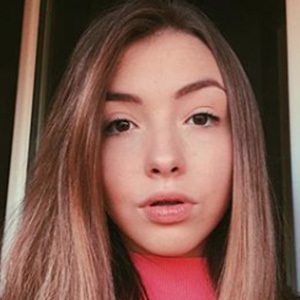 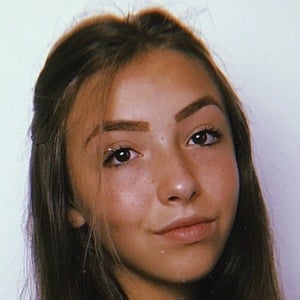 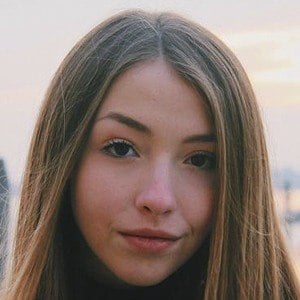 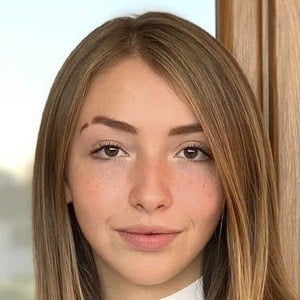 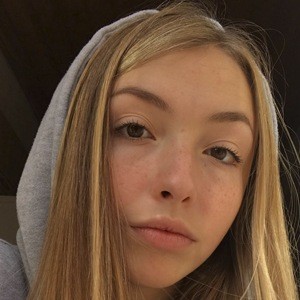 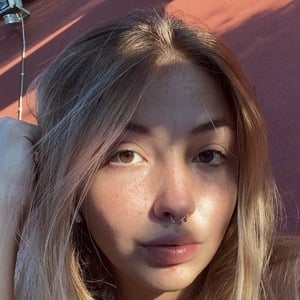 Italian social star who is best known for her BonettoSusanna TikTok account, which has earned more than 1.1 million fans. She is known for her dance and lip sync videos. She also posts vlogs, makeup hauls, challenges and more to her self-titled YouTube channel.

She has amassed more than 180,000 subscribers to her YouTube channel.

She and Sofia Dalle Rive have collaborated on TikTok music videos and YouTube projects.

Susanna Bonetto Is A Member Of