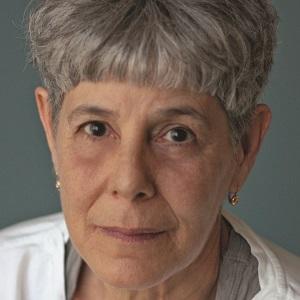 Though she also wrote Cambridge, Far Afield, and several other novels, this author is most famous for her 1993 memoir Girl, Interrupted.

At the age of nineteen, she was institutionalized at a Massachusetts psychiatric hospital and was given a borderline personality disorder (BPD) diagnosis.

She published her first literary work, Asa, As I Knew Him, in 1987.

Her father, Carl Kaysen, taught economics at the Massachusetts Institute of Technology and served as an economic advisor to United States President .

Susanna Kaysen Is A Member Of