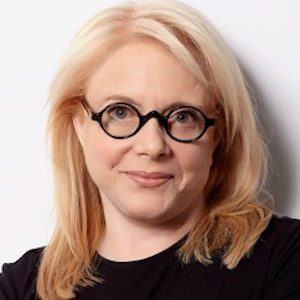 A Kentucky-born author and artist, she was one of the best-known HIV/AIDS activists of the 1990s. Her published works include My Name is Mary: A Memoir and Angels in Our Midst.

She briefly attended the University of Michigan before accepting a volunteer position with a Detroit-based ABC channel. She later joined the staff of U.S. President Gerald R. Ford.

She gained national attention in 1992 at the Republican Convention.

She married her second husband, Brian Campbell, in 1987; the couple had two sons, Max and Zachary. She contracted HIV from Campbell; her children were not infected.

She replaced Magic Johnson on the National Commission on AIDS in 1992.

Mary Fisher Is A Member Of