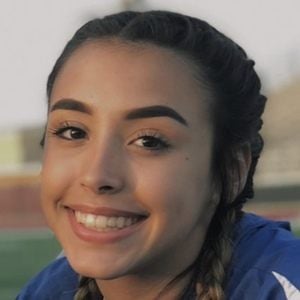 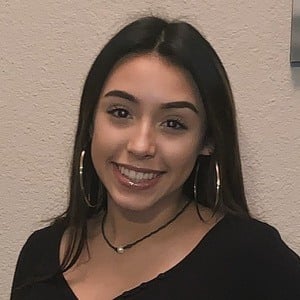 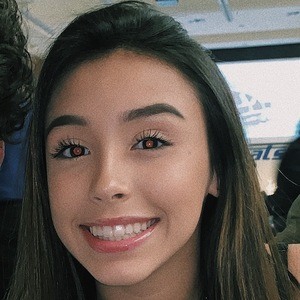 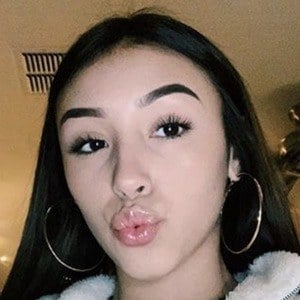 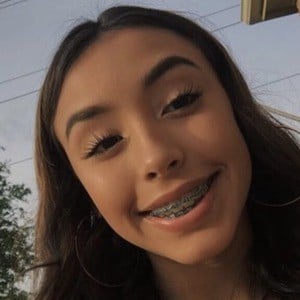 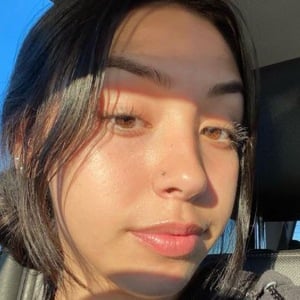 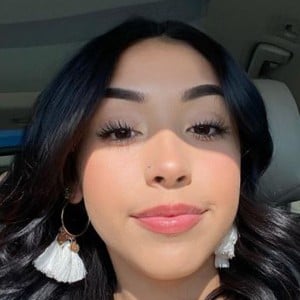 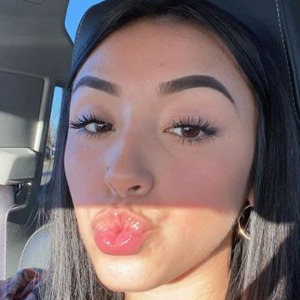 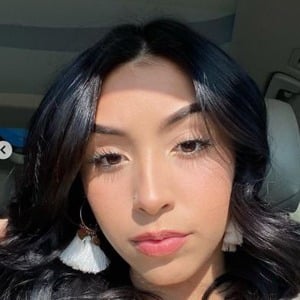 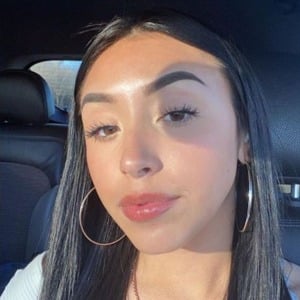 Latina YouTuber whose beauty vlogs and GRWM videos have amassed her 110,000 subscribers and 6 million overall views.

She has four brothers and one sister. Her boyfriend Zach was featured in her July 2020 video titled, "LETTING MY BOYFRIEND DYE MY HAIR | couple q&a." She previously dated Christian Medina.

She engaged in a tweet with Vice President Kamala Harris in February 2021.

Susie Barroeta Is A Member Of