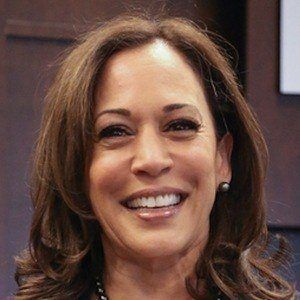 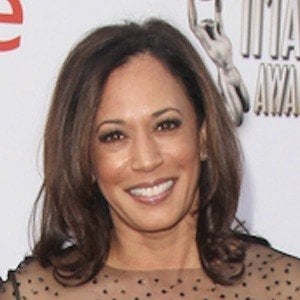 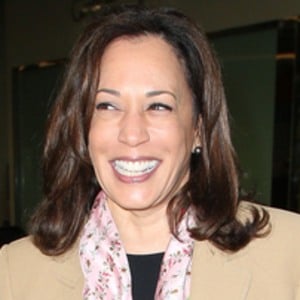 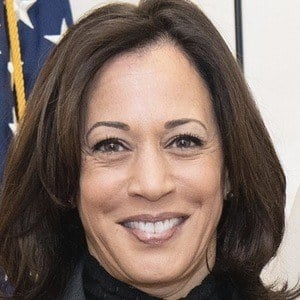 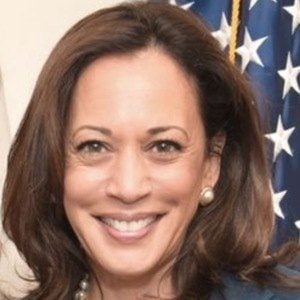 She graduated from Howard University in 1986 with a degree in political science and economics. She then went on to receive her law degree from the University of California, Hastings College of the Law.

She was elected Attorney General of California in 2011. She also served as the District Attorney of San Francisco, where she helped create a special Hate Crimes Unit.

In her youth, she accompanied her Stanford professor parents to civil rights marches. She married Douglas Emhoff in 2014 and became a stepmom to his children, Cole and Ella.

She was endorsed by Barack Obama to fill the open Senate seat vacated by Barbara Boxer in 2016.

Kamala Harris Is A Member Of