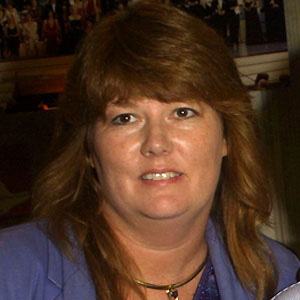 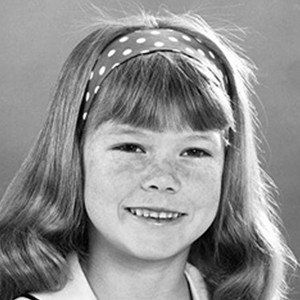 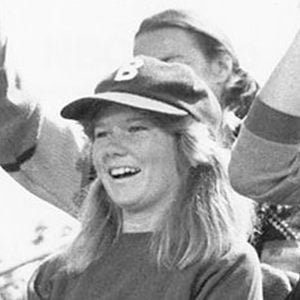 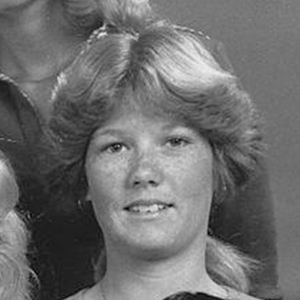 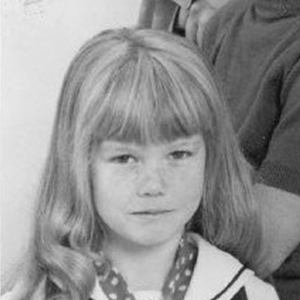 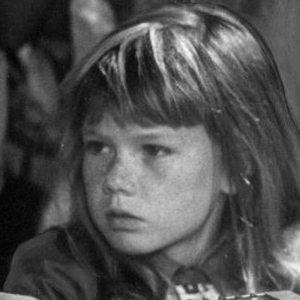 Best known for playing Tracy Partridge on the hit sitcom The Partridge Family in the early 1970s, she also starred in the series Mulligan's Stew.

She was born in Fullerton, California, and she first appeared on The Partridge Family when she was seven years old.

She retired from show business in 1980 and went on to attend community college in Los Angeles. Later, she opened her own bookstore.

She was married to William Condray and she and William had two daughters, Samantha and Alexandra.

She appeared on Mulligan's Stew, a 1977 NBC series that starred Elinor Donahue and ran for one season.

Suzanne Crough Is A Member Of