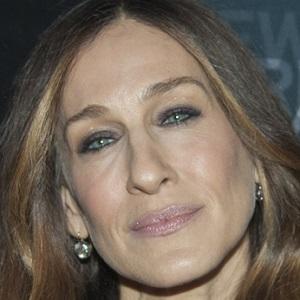 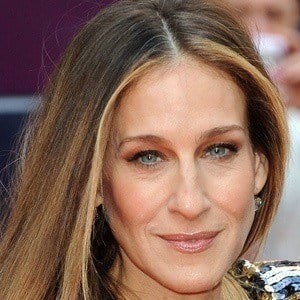 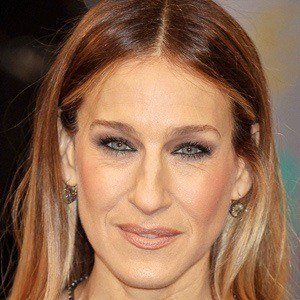 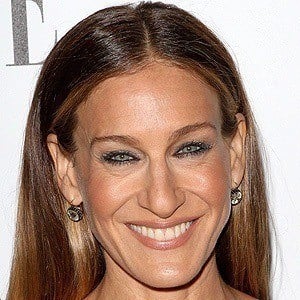 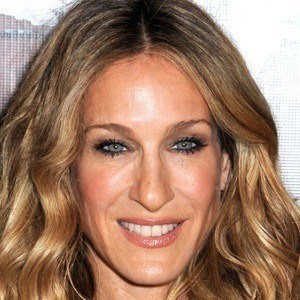 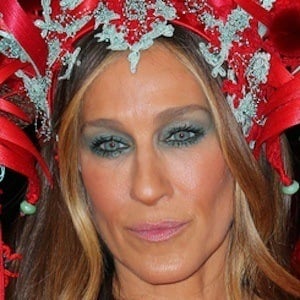 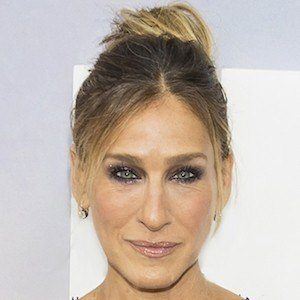 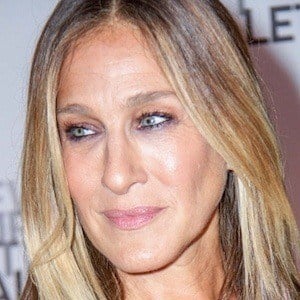 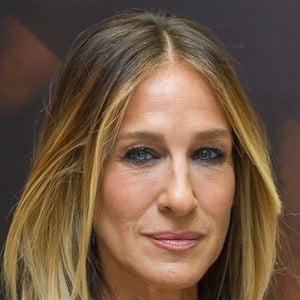 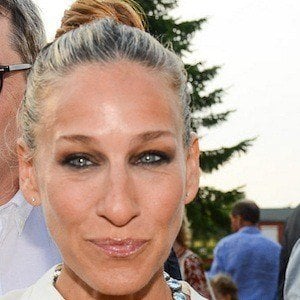 She won three Screen Actors Guild Awards, four Golden Globe Awards, and two Emmy Awards for her role as Carrie Bradshaw on Sex and the City. Her film credits include Hocus Pocus, Ed Wood and Failure to Launch. She also appeared in a stage production of How to Succeed in Business Without Really Trying.

While growing up, she was trained in both singing and ballet, and moved to New York to further her career as a child actor.

She searched for her ancestry on the NBC show Who Do You Think You Are? and hosted the MTV Movie Awards in 2000.

She married Matthew Broderick in 1997. She and Matthew have three children.

She made an appearance on a Season 4 episode of Glee alongside Jane Lynch.