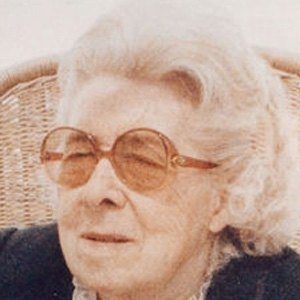 An award-winning novelist, essayist, and playwright, she is best known for Le Burlador, her own take on the story of Don Juan. A member of the Royal Academy of French Language and Literature, she received the prestigious Prix Europalia for her body of work.

She studied philosophy and law at the State University of Ghent. In the early 1930s, she pursued a career as a journalist; a decade later, she published her famous debut play, Le Burlador.

She wrote numerous critical essays on plays, playwrights, and the development of the theatre.

She was born in Ghent, Belgium to a teacher and a railway worker. She married attorney Albert Lilar in 1929.

She wrote critical essays on the work of Jean Paul Sartre.

Suzanne Lilar Is A Member Of