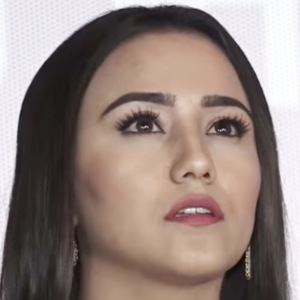 Nepal Film Development Company Award nominated actress who is predominantly recognized for her portrayal of Elina in the 2015 film Hostel Returns. She was also cast in the 2017 feature Dui Rupaiya.

She made her on-screen debut in the "Baby Kuchi Kuchi" music video.

She was a top five finalist in the Miss Teen Nepal beauty pageant.

She married director Nischal Basnet in 2016.

She and fellow actress Priyanka Karki were both born in Nepal.

Swastima Khadka Is A Member Of