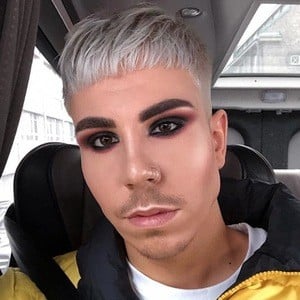 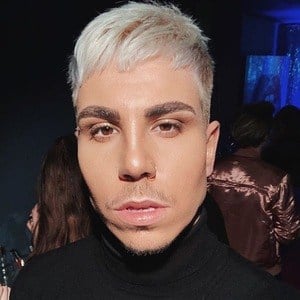 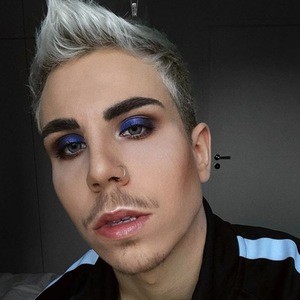 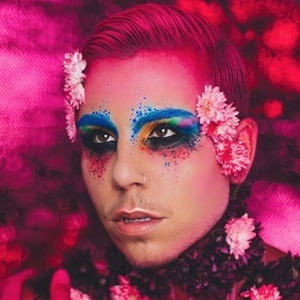 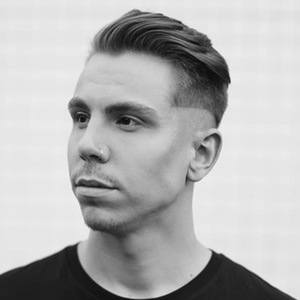 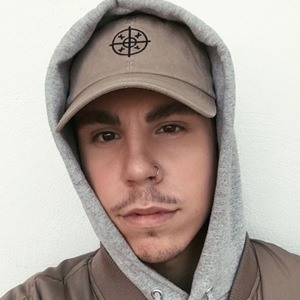 Finnish makeup artist who is known for specializing in special effects and formal design makeup. He is known for having earned representation from NYX Cosmetics and Pepsodent. He shares his creations to Instagram where he has over 50,000 followers.

He was listed in the Top 5 of the third annual Nordic Face Awards in May of 2018.

He posted a picture with fellow makeup artist Jeffree Star to his Instagram in October of 2017.

Valtteri Sandberg Is A Member Of