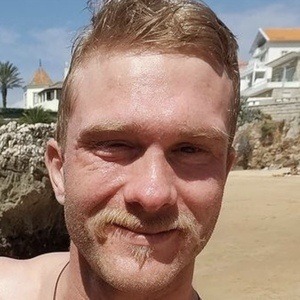 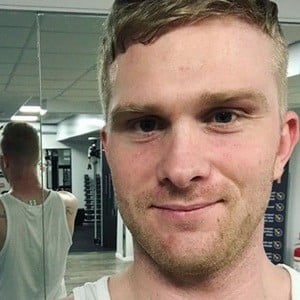 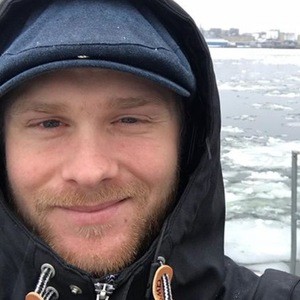 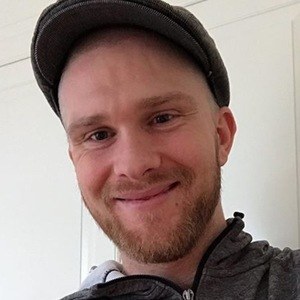 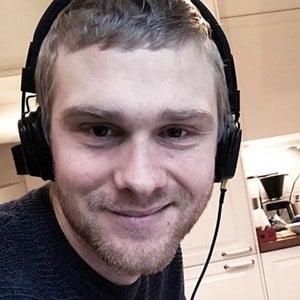 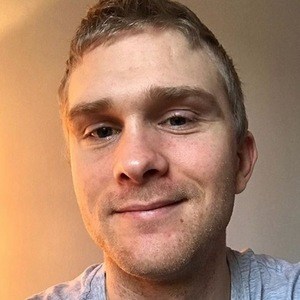 Lifestyle blogger best known as the founder of Hippie Spirits, a collaborative blog which aims to inspire people to live a healthier lifestyle.

Before founding Hippie Spirits in 2014, he worked as the cafeteria manager for GoodGame Matrix and was homeless.

He manages the hippiespirits Instagram account, which has accumulated more than 580,000 followers through style photos, landscape pictures, and much more.

He became engaged to Linn Grönmo in May 2014. He has two daughters named Alexia and Leah.

Swen Andreas Soderberg Is A Member Of