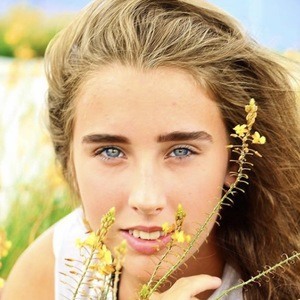 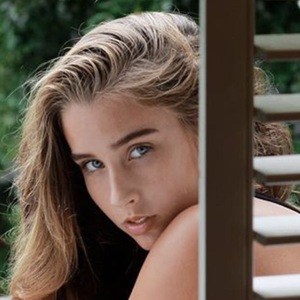 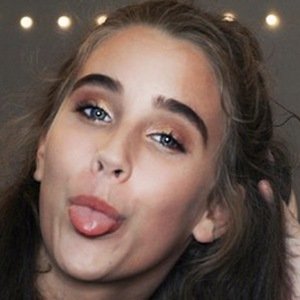 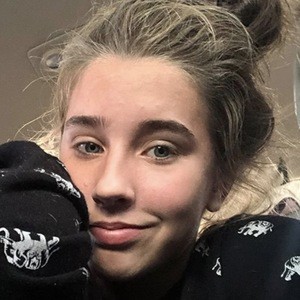 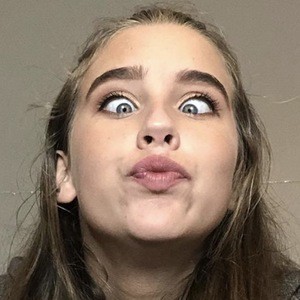 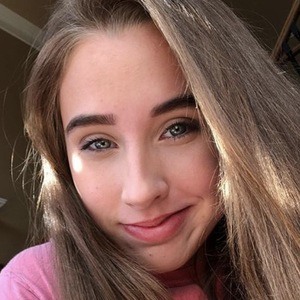 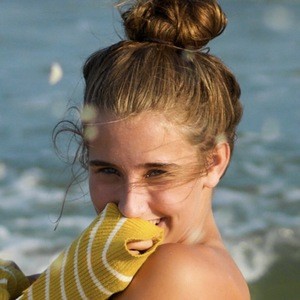 She was a live streamer on YouNow beginning in April of 2016.

She was part of a championship winning softball team.

She is from Alabama. She has a younger brother named Dolan who was born in September of 2018. Her father served in the US Navy.

She posted a video titled "Me Trying To Be James Charles For 8 Minutes Straight."

Sydney Guy Is A Member Of