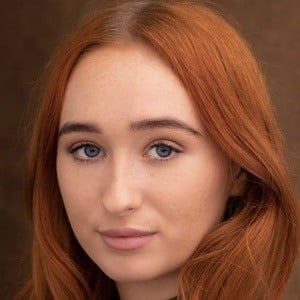 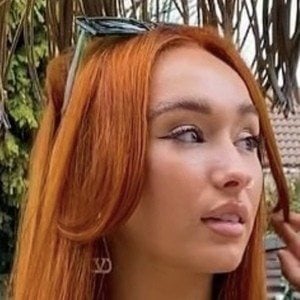 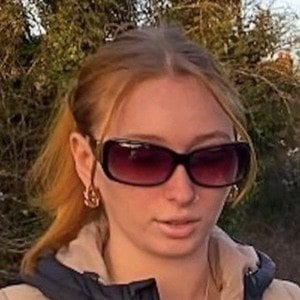 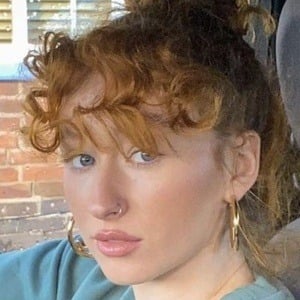 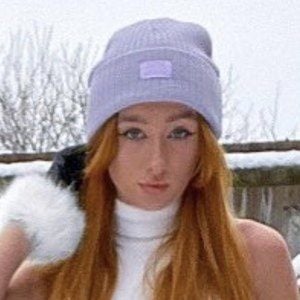 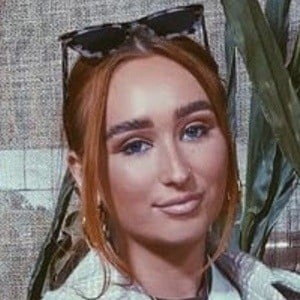 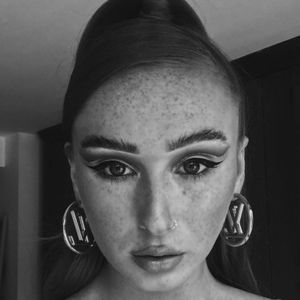 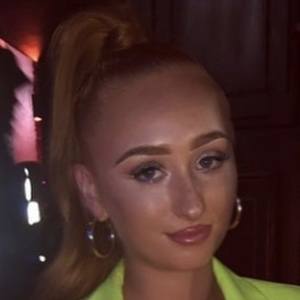 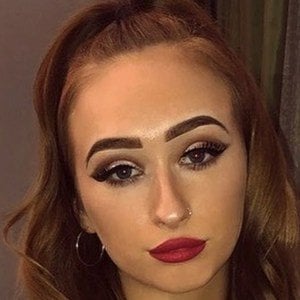 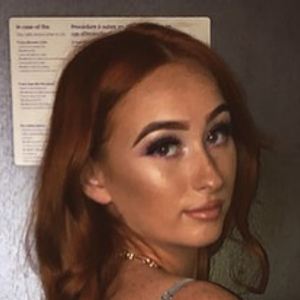 Actress most well known for her portrayal of Sadie in the 2009 film Nativity! and it's sequels Nativity 2: Danger in the Manger and Nativity 3: Dude, Where's My Donkey.

She studied at Birmingham Ormiston Academy.

Her mother Debbie Isitt is the writer and director behind the Nativity franchise and her father Nicky has also contributed heavily to the films.

She stars alongside Marc Wootton and Martin Freeman in Nativity.

Sydney Isitt-Ager Is A Member Of