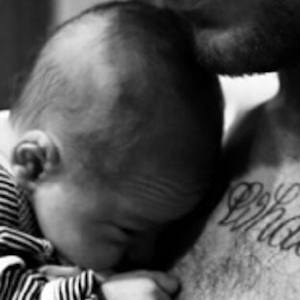 He was first revealed to the world in a tweet sent out by his father the morning after he was born.

Upon his birth, there were early reports that his name was Sydney Rain and Conchobar, but both were proven to be false a few days later.

His parents Louis and Briana were no longer romantically involved at the time of his birth.

His father was dating Disney actress Danielle Campbell when he was born.

Freddie Tomlinson Is A Member Of